Types of sealing devices and sphere of their application 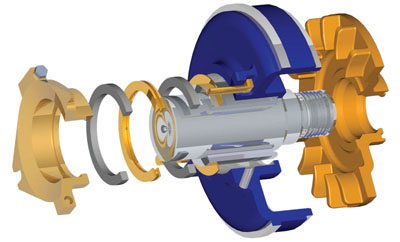 Sealing devices are necessary to separate zones with different temperatures, pressures and working media.
Seals prevent leakage and access of various particles to the pumped medium.

Most seals are used in the industrial sector and serve to solve sealing problems. Depending on the operating conditions and requirements, in fixed connections, flat seals, welded joints or o-rings are used. In reciprocating plants - soft packings, piston rings, cuffs, membranes or metal seals, and for rotating shafts - wave and labyrinth seals, cuffs, seals, C-rings, radial and axial mechanical seals designed from a variety of materials.

Areas in which end seals are used.

The structure of the mechanical seals, divided into 2 groups: radial and axial. In Figure 1, the axial seal is demonstrated. Under the influence of axial forces, the pumped medium moves radially through a gap with seals. 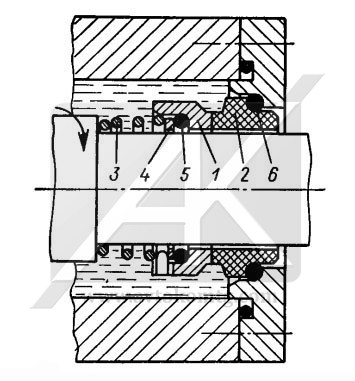 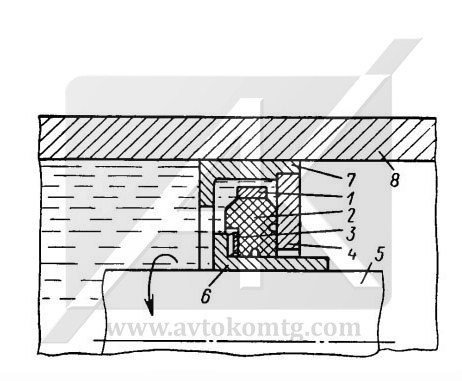 Figure 2 shows the radial mechanical seal. Axial mechanical seal, characterized by increased tightness, has high reliability and durability, and is a worthy replacement for stuffing box packing. The mechanical seal forms a reliable contact between the fixed and rotating surfaces and acts as a seal, heat exchanger and bearing.
At the beginning of the last century, end seals were invented that did not solve all the difficulties of sealing, but in their functions and designs surpassed traditional stuffing boxes.

A feature of the conventional seal design (Figure 3, a) is that the shoulder of the shaft is in contact with the surface of the housing. However, due to the lack of necessary materials and processing machines, the design advantages of mechanical seals have not been realized. Only in the 1920s, the last century, mechanical seals were first used in refrigerators.


Table 1. Classification of axial mechanical seals as a function of pressure, sliding speed and load.


The requirements that were previously applied to the seals were insignificant, since the pressure of the cooling liquid was not more than 1 kgf/cm2, the pollution level was insignificant, the temperature did not rise above 100°C, and the slip velocity did not exceed 1 m/s.
The improvement of the methods of production and improvement of the quality of the materials used has made it possible to improve the reliability of mechanical seals and reduce the cost of their production. When axial mechanical seals have proven their reliability in the automotive industry, their application has expanded significantly. In the postwar period, they began to be actively used in the chemical industry and pumping. Due to its high reliability and economy, mechanical seals have been found in the oil refining industry, they have been used in pumping stations, treatment plants and tankers.


From the second half of the last century, mechanical seal pressure was assumed to be critical at 15 kgf/cm2, and a sliding speed of 10 m/s. Over the past 25 years, the pressure and rotation speed have increased more than 15 times, and today in process units with mechanical seals, the working pressure reaches 500 kgf/cm2.
Areas of application of axial mechanical seals are constantly expanding, we will consider their application in the main industries.

In this industry, mechanical seals count millions of copies. They seal the coolant pumps (Figure 4) and the injection pumps in locomotives, cars, marine engines, are still used as crankshaft seals (Figure 5). 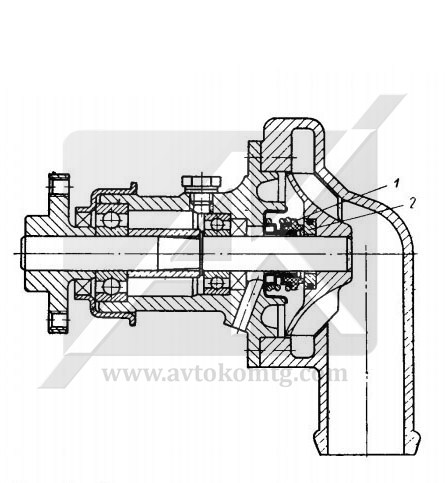 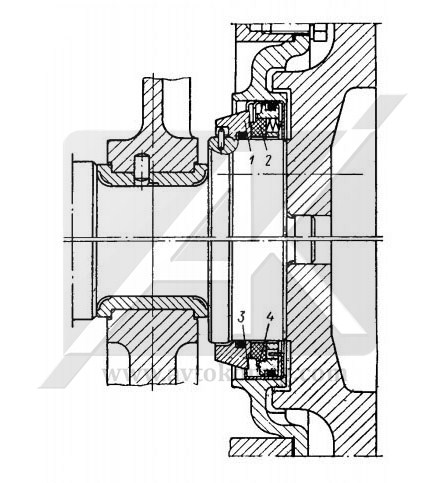 End seals are used in rotary petrol pumps, gear boxes, torque converters, hydrodynamic brakes of heavy trucks, bearing units, crawler tractors and off-road vehicles. Seals prevent leakage of liquid and grease, contamination of dirty water and foreign particles. The characteristics of the operation of the seals in terms of speed, pressure and load correspond to the I and II classification groups in Table 1.

End seals are used in washing machines, washing and drying units and centrifuges, automatic machines, dishwashers, injection fuel and circulating water pumps. Figure 6 shows the seal for a combined machine for washing and drying laundry. The seal does not allow grease leakage from ball bearings, as well as dirt and water. The seal uses 2 high-wear materials, such as metal oxide and a special compressed resin material. For working with high temperature, the rubber cover is made of silicone rubber. 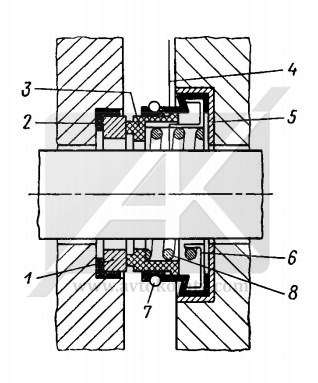 Mechanical seals, which are installed in household appliances, are used in conditions corresponding to the I classification group in Table 1.

In these areas of industry, mechanical seals are used in feed and condensate pumps of boiler units (Figure 7), in cooling systems of generators and water turbines, fans, in particular in nuclear power plants. Among other things, mechanical seals are installed in pumps for pumping liquefied gas and mastic, centrifugal fans, refrigeration units, vacuum and gear pumps, and also in compressors. The operating conditions of these seals correspond to Groups I-IV of Table 1. 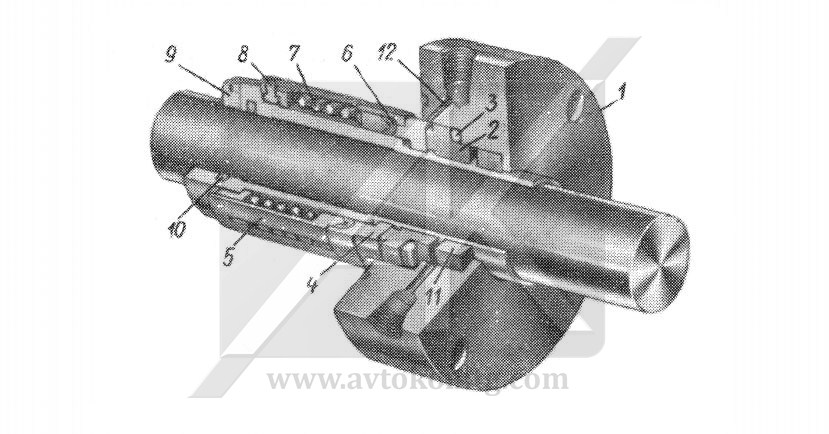 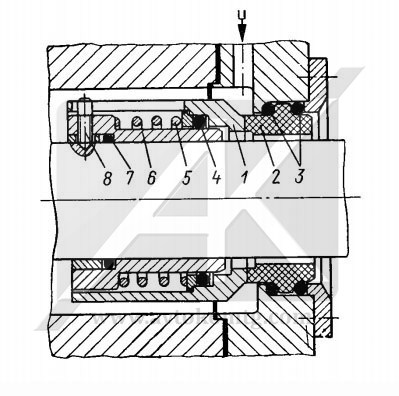 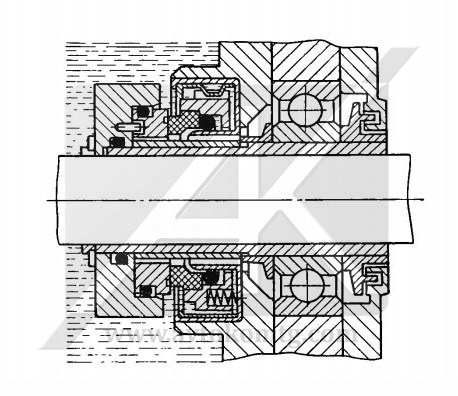 
In this article, the variety of applications of mechanical seals, their purpose and operating conditions.